Going to Birmingham? We’ll Help You Hire a Great Coach

The Coach Company UK provides superior coaches for trips in Britain's second largest city! Using advanced assistive technology and our partnerships with reliable coach companies in Birmingham, we provide a wide variety of options for your travel needs.

Why Hire a Birmingham Coach From Us

We are one of the few time-tested Birmingham coach companies with drivers for hire. As a Birmingham bus company, we offer an extensive selection of modern vehicles for hire: from 13-seat minibuses, to 70-seat coaches, and tons of other options in-between.

Since our coaches for hire (available in standard, executive, or VIP class) are located at various depots, we can provide quick transport services for as few or as many people who need it in Birmingham.

We have been the group transportation choice of hundreds of travellers in the beautiful city of Birmingham — including private firms, organisers of international events, and regular families.

Whatever occasion, whenever you need one, you can hire a bus through The Coach Company UK in Birmingham. Our services are available 24 hours a day, 365 days a year. You can even book a vehicle urgently and expect your private coach to arrive in as fast as 30 minutes!

We are committed to helping our passengers have a smashing time in Birmingham while travelling with complete peace of mind.

Our coaches for hire in Birmingham City are meticulously cleaned and sanitised, and regularly maintained to meet the highest standards of the UK Ministry of Transport (VOSA).

Drivers of our Birmingham bus company are expert navigators of this city. They have the legally required Driver Certificate of Professional Competence (CPC) qualifications and received professional driving instruction. In addition, our past passengers can attest that they have bonny customer service skills. They also regularly take refresher driving courses to ensure their continuing professional development.

Our coaches for hire in Birmingham all have safety seatbelts and abide by the UK government's and the World Health Organisation's mandate for everyone to wear a mask.

Birmingham Coaches For Hire (With Driver)

Our huge fleet of coaches and other vehicles for hire from top-rated coach companies in Birmingham include the following:

Our coaches come in either Standard, Luxury, or VIP grade.

Your group may also ask for a coach with these additional features:

Our coaches for hire in Birmingham have CCTV cameras installed for your added security. This is far beyond the minimum legal requirements of UK coach travel. You may also request for extra features and services to help make your Birmingham trip the best it could possibly be.

As Britain's second largest city, Birmingham is chock-full of amazing sites to visit! Here are five of them: 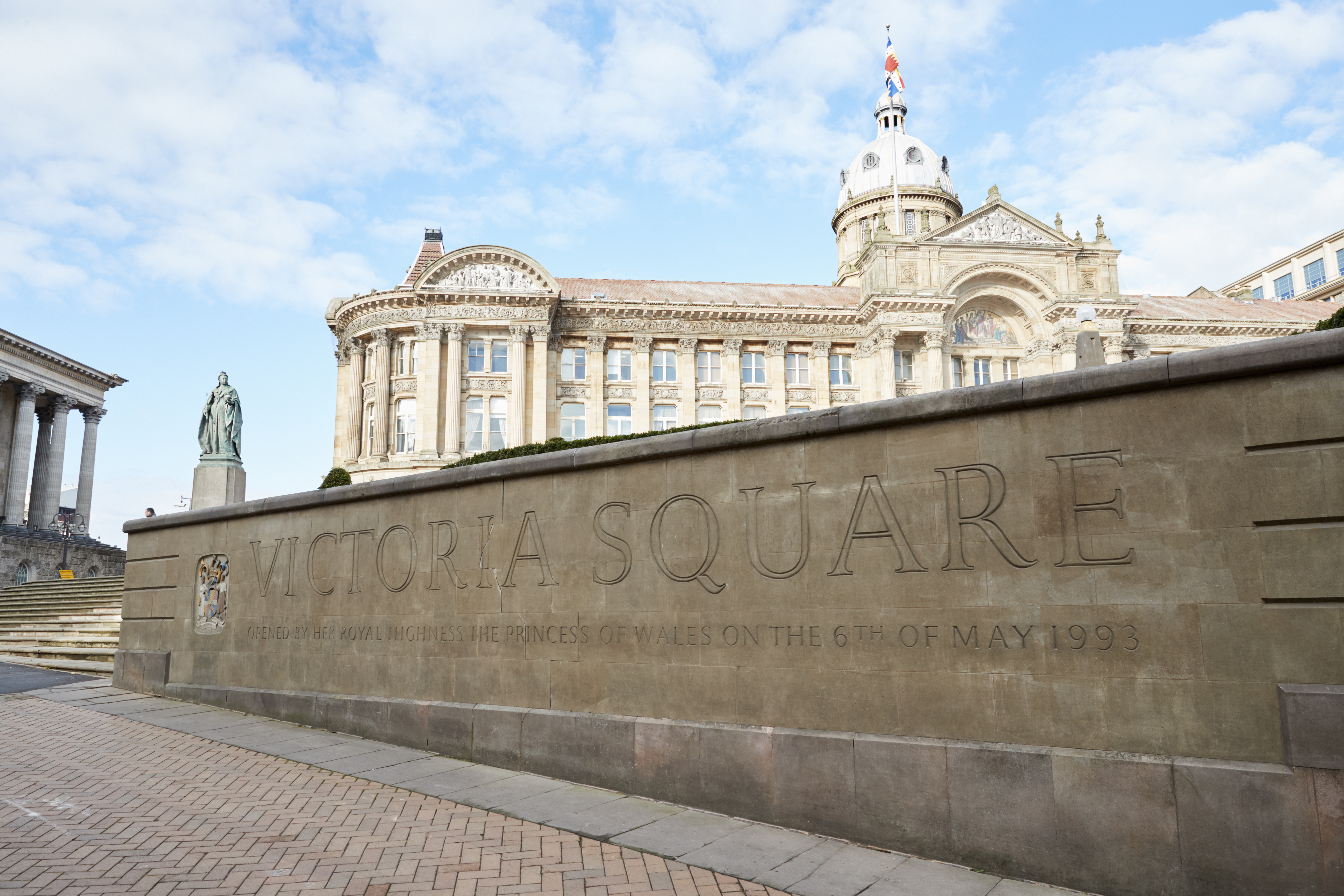 The heart of Birmingham is in pedestrian-friendly Victoria Square, which can be explored through the Birmingham City Centre Path. In this area, you’ll find the beautiful old Town Hall, which was built in 1832, carries the legacy of Victorian architecture, and is considered the centre of the city’s music scene since the first performance there of Mendelssohn's Elijah in 1847. Also within the vicinity are two memorials (one to Queen Victoria and another to inventor James Watt), the Renaissance-style Council House, Chamberlain Square, Coffin Museum, and Central Library — which houses the biggest Shakespeare collection outside the United States. 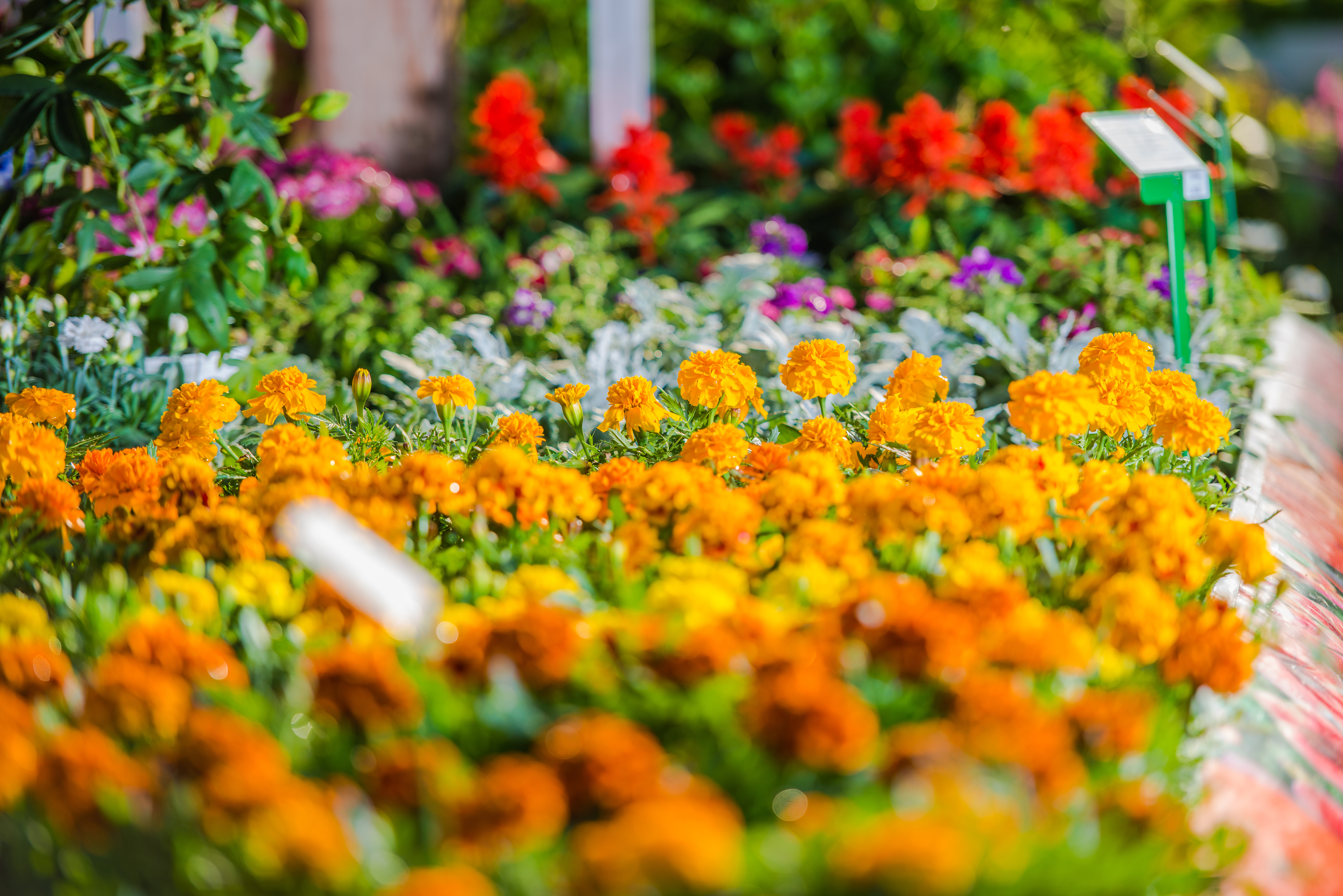 If you reckon a day of relaxation and greenery is what you need, The Birmingham Botanical Gardens should be listed on your West Midlands travel itinerary. Covering 15 acres in the prosperous suburbs of Edgbaston, these 19th-century gardens feature over 7,000 plants from around the globe, including a huge collection of bonsai trees (one is more than 250 years old!). It’s also home to a number of wildlife — such as rare tropical birds — and a butterfly house. There’s a gift shop, tearoom, and children’s playgrounds here as well. 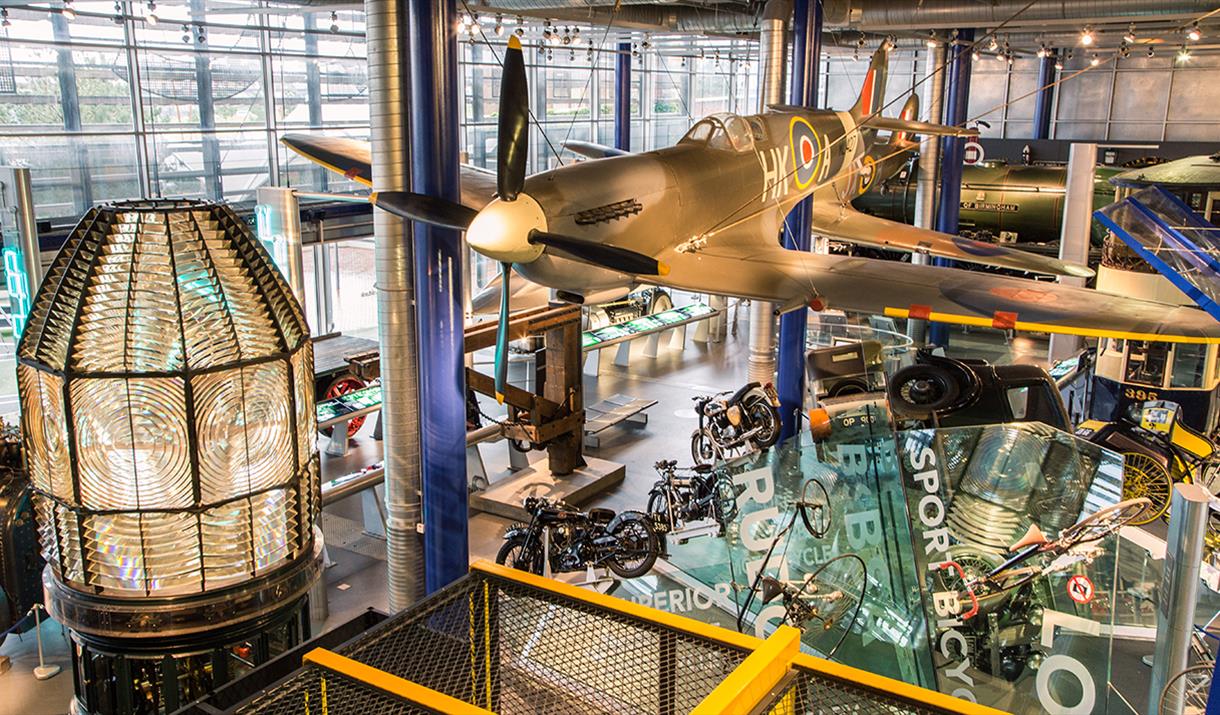 Travelling to Birmingham with kiddos? They’ll likely be entertained by a trip to Thinktank, Birmingham Science Museum. This award-winning museum features many fascinating science exhibits, such as a large collection of steam-powered machines, a chocolate packaging machine, and the Spitfire Gallery (with genuine aircraft from the WWII era, including a Spitfire that’s made locally). The Science Garden, which features a human-sized hamster wheel, and the Thinktank Planetarium, with its fun tours of the planets and stars, are also worth seeing. 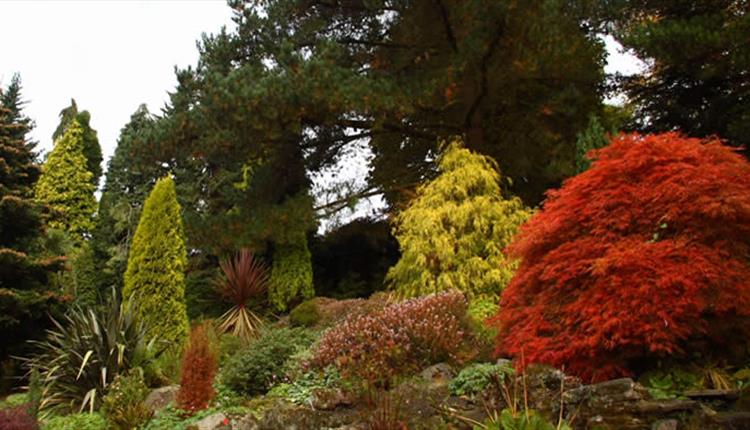 One of the city’s top tourist attractions, the National SEA LIFE Centre has over 60 spectacular marine life exhibits. Its aquarium has a colossal million-litre ocean tank and special underwater tunnel, where visitors can appreciate an unobstructed view of rich sea life. Roughly 2,000 critters are featured in this site: from rare seahorses, to reef sharks, large octopi, lobsters, crabs, stingrays, giant turtles, and more. There’s also a 4-D cinema, and an option to go behind-the-scenes or experience penguin-feeding. 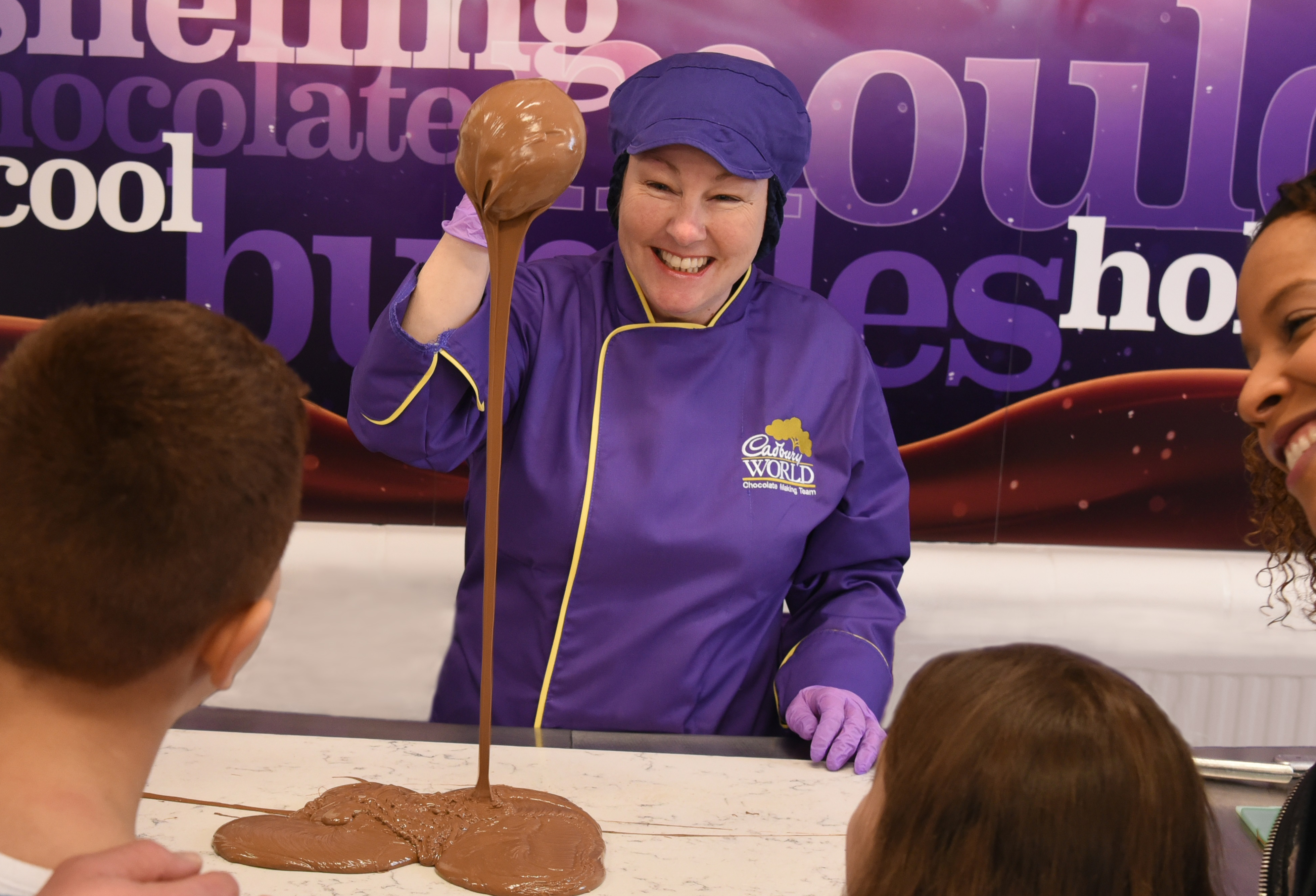 Located in Cadbury's manufacturing site in Bournville is Cadbury World, which is visited by over nearly half a million people every year. Here, visitors can learn the history of chocolate and the chocolate manufacturing process of one of the world's biggest confectioneries through multiple interactive exhibits. Groups can also enjoy theme-park-like attractions, experience making their own confectionery, and (of course) shop in the biggest Cadbury sweet shop in the world.

Visiting Birmingham? Hire your private coach from us!

Take a look at coaches for hire from Birmingham coach companies, or get in touch so we can prepare for your exciting Birmingham trip!