Are You Looking for the Best Coach Hire Company in Newcastle

We offer first-rate coaches for groups travelling across Newcastle upon Tyne – or simply 'Newcastle'. With coaches (available in standard, executive, and VIP classes) parked at numerous depots, we’re able to dispatch a coach at breakneck speed to any number of people who need one in Newcastle.

Why Hire a Newcastle Coach From Us

The Coach Company UK is one of few dependable Newcastle coach companies with drivers for hire that have been operating in this industry for years. Our website (TheCoachCompany.co.uk) lets you search a massive catalogue of buses for hire in the city of Newcastle (as well as other places in the UK).

We provide travellers with a vast collection of coaches for hire: from 13-seat minibuses, to 70-seat coaches, and a myriad of options in-between. We’ve been trusted by hundreds of travellers in this iconic city — including organisers of international events and multinational firms. We take advantage of sophisticated assistive technology and our partnerships with trusted coach companies in Newcastle to offer a large variety of travel options for tourists exploring Newcastle.

Whatever the occasion may be, whenever you need a coach, you can conveniently hire one from The Coach Company UK in Newcastle. We serve passengers 24 hours a day, and 365 days a year.

Got an urgent travel plan? You can book a coach in a rush and wait for it to pick you up in as quickly as 30 minutes.

Hire a Newcastle Coach For Your Safety and Comfort

We are devoted to helping travellers have a smashing time in the city of Newcastle. Our coaches for hire in Newcastle are methodically cleaned and sanitised. They also undergo constant maintenance services to remain compliant with the highest standards set by the UK Ministry of Transport (VOSA).

Our coaches for hire in Newcastle have drivers who are expert navigators of this university city. They possess the required Driver Certificate of Professional Competence (CPC), undergo professional driving courses, as well as take refresher driving courses regularly for their continuing professional development. They are also trained in providing excellent customer service, so expect them to be friendly, polite, and accommodating throughout your trip.

Our coaches for hire in Newcastle have functional seatbelts and follow the UK government's and World Health Organisation's mandate for people to wear a mask in order to stop the spread of the virus and help put an end to the COVID-19 pandemic..

Available Coaches For Hire in Newcastle

Our compilation of coaches for hire from trusted coach companies in Newcastle include these:

Our coaches can be hired in either of these grades: Standard, Luxury, or VIP.

You may also request for a coach with these extras:

They also have CCTV cameras as an added security measure, which exceeds the basic legal requirements for coach travel in the UK. Lastly, you may ask for a coach with additional features and services not listed above.

Regarded by many as the ‘smallest big city in the world’, Newcastle has something for everyone! Although you can walk across it in merely 15 minutes, it is teeming with culture, heritage, and modern attractions. Here are four popular places in Newcastle where our coaches have transported groups with comfort, in style, and on time: 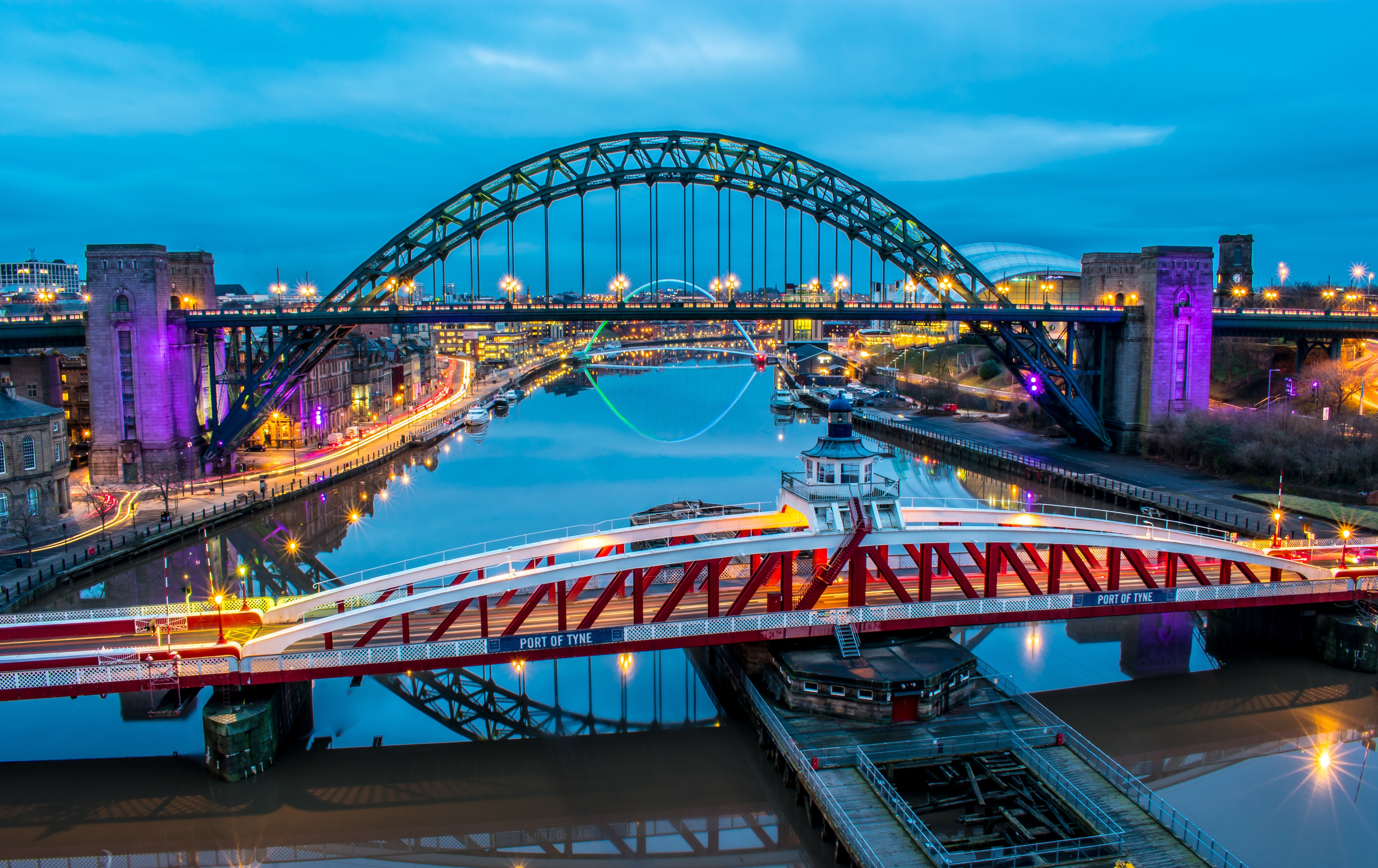 There are currently seven bridges that span the River Tyne in and around Newcastle, with three known internationally for their pioneering approach to bridge construction. The oldest among the bridges is the High Level Bridge, followed by the Swing Bridge. However, the bridge that is most symbolic of Newcastle is the Tyne Bridge, which was opened in 1928 and considered to have the biggest arch among all bridges in the world at that time.

Located at the northern end of Grey Street is the 135-foot-high Grey's Monument, a favourite meeting site at the heart of the city. It was built in 1835 to commemorate the second Earl Grey and his role as Prime Minister as well as architect of the 1832 Reform Bill. The column's viewing platform is at times open to the public. It requires a 164-step climb but offers spectacular views of the city. Meanwhile, Grainger Street, which ends at Grey's Monument, is one of Newcastle's most popular shopping meccas. It is the site of Grainger Market, which has more than 100 vendors selling food and other merchandise. 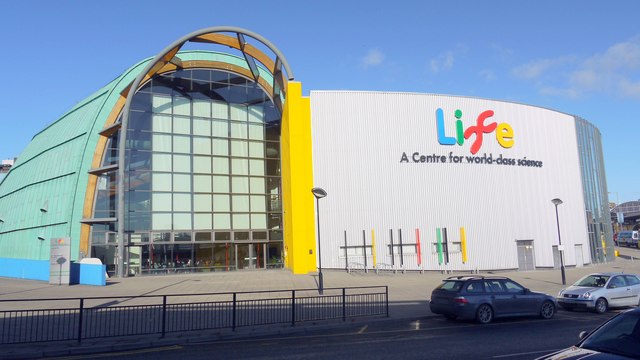 Do you have children coming with you to Newcastle? Make sure you book a visit to the Life Science Centre. This world-class science and learning centre has an enchanting planetarium, live theatre productions, and tons of fun hands-on displays and interactive activities for children to enjoy. You can also squeeze in time for a visit to the inspirational Seven Stories, which houses original manuscripts and illustrations from Britain's popular children's book authors. 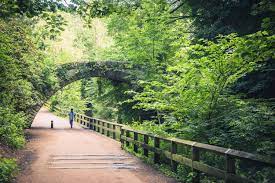 A picturesque dell located in the northeast side of Newcastle connected to Armstrong Park, Jesmond Dene features a nature trail and brings tourists past the Old Mill, which has been operating since the mid-1700s. Near the park entrance is Millfield House, which offers a variety of fun activities. There’s also Gibside in Burnopfield, a forest garden that’s known for having one of the North's most beautiful landscapes. It also has a Palladian chapel, the Column of Liberty, and several walking paths.

If you’re going to any of these sites or some other Newcastle destination, give us a ring to know what private coaches are available for hire!

Whenever you need one, you can trust The Coach Company UK to provide a slew of coach options from reputable Newcastle coach companies.

Have a gander at our available coaches for hire in Newcastle, or get in touch with us to discuss your group transport needs!