Going with family, friends, or colleagues to Edinburgh? Hire a coach for a safe and comfortable trip!

The Coach Company UK in Edinburgh can transport you from anywhere to anywhere else in this beautiful city. We offer a whopping great list of coaches for hire in Edinburgh (and all over the UK).

Hire From a Top Coach Company in Edinburgh

We provide exceptional group transport services at affordable rates. We use advanced assistive technology to give travellers in the capital of Scotland access to numerous options for private buses, ranging from as small as 13-seat minibuses to as huge as 70-seat coaches.

You can choose among standard, executive, and VIP class in most of our depots. Because our coaches are located at multiple sites, we can dispatch a coach to you wherever you need it in Edinburgh.

You can have confidence in The Coach Company UK to provide the private coach you need. We operate 24 hours a day, every day of the year, and we can even send a coach to you urgently (i.e., in as fast as 30 minutes).

Safe and Comfortable Travel With Your Hired Coach in Edinburgh

Hire your group’s private coach from us and trust that you’ll have a completely safe and comfortable trip!

Our coaches for hire in Edinburgh are cleaned, sanitised, and maintained as a matter of course to comply with the highest standards of the UK Ministry of Transport (VOSA). Our coaches meet strict safety requirements and regular inspections, so you’re guaranteed a safe ride.

Our partner coach companies in Edinburgh have buses with experienced drivers who hold the Driver Certificate of Professional Competence (CPC) as well as regularly undergo refresher driving lessons. They also have phenomenal customer service skills: they won’t just get you around Edinburgh safely and punctually; they’re also polite and helpful.

All of our coaches for hire have fully functioning seat belts, and we follow the UK government’s and World Health Organisation’s mandate to wear masks.

Coaches For Hire in Edinburgh

These are the coaches and other vehicles that are available for hire through us from Edinburgh’s leading coach companies:

As a standard, our coaches for hire feature:

You may also request for a coach with these additional features:

Last but not the least, our coaches have CCTV cameras installed to further promote your security. This is above the basic legal requirements for UK coach travel.

Do you need a coach with something else that’s not listed above? You may request for a coach with additional features and services and we’ll do our best to help you get it.

These three places in Edinburgh are among the most popular destinations where our coaches for hire have safely, comfortably, and punctually brought hundreds of passengers in the past XX years. 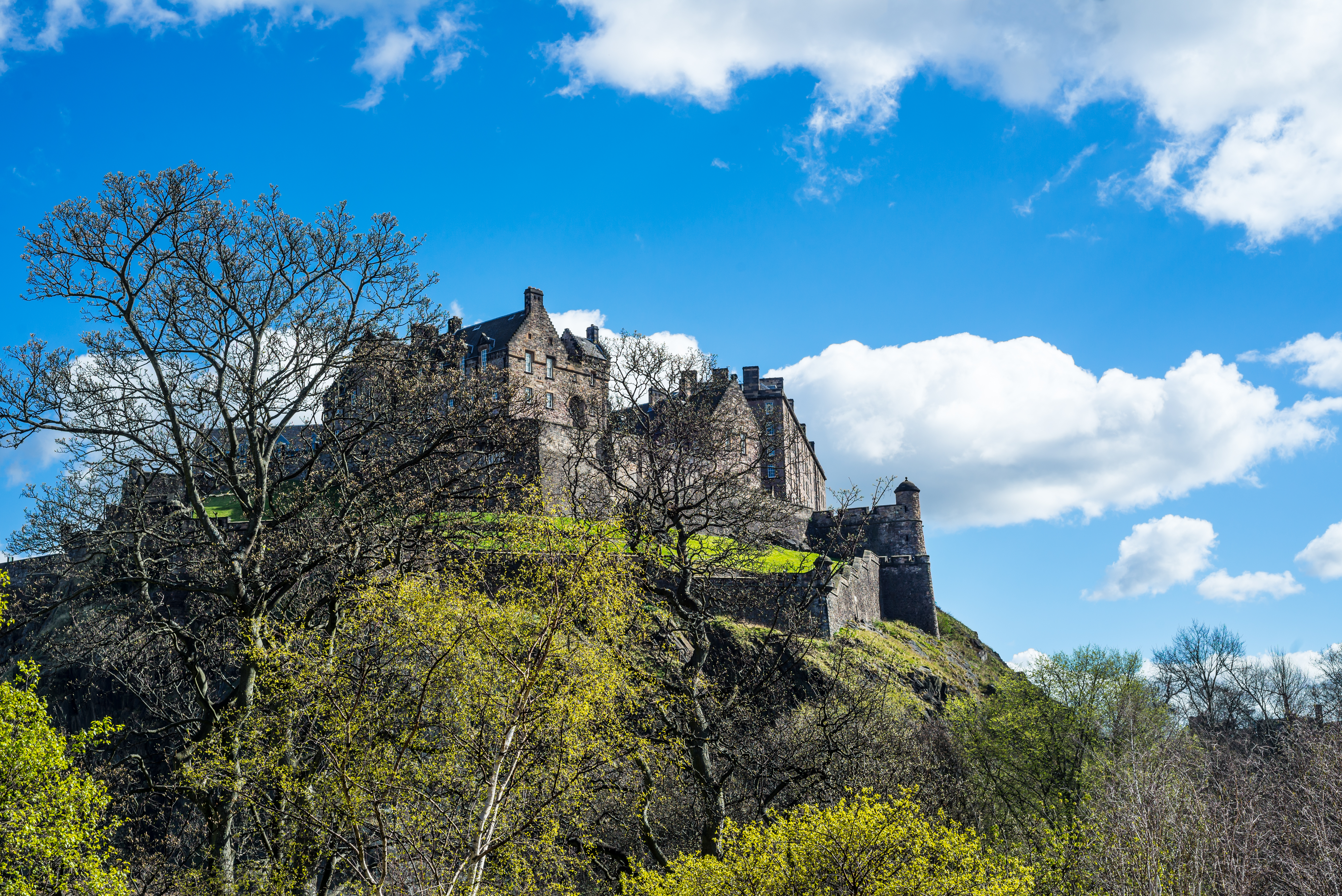 As Scotland's most popular tourist destination, a visit to Edinburgh Castle is a common sight in many Edinburgh itineraries. Here, you can admire the breathtaking collection of Crown Jewels in the Royal Palace, appreciate the Scottish National War Memorial and National War Museum, and hear the One O'clock Salute from Half Moon Battery (the cannon fire celebrates the tradition of helping ships synchronise their clocks). The castle also houses the Stone of Destiny (also called the Stone of Scone), which was stolen by Edward I, placed under the English throne in London, and returned to Scotland after 700 years. Tip: Buy a Skip the Line: Edinburgh Castle Entrance Ticket to avoid waiting in line in one of Britain's most visited attractions. 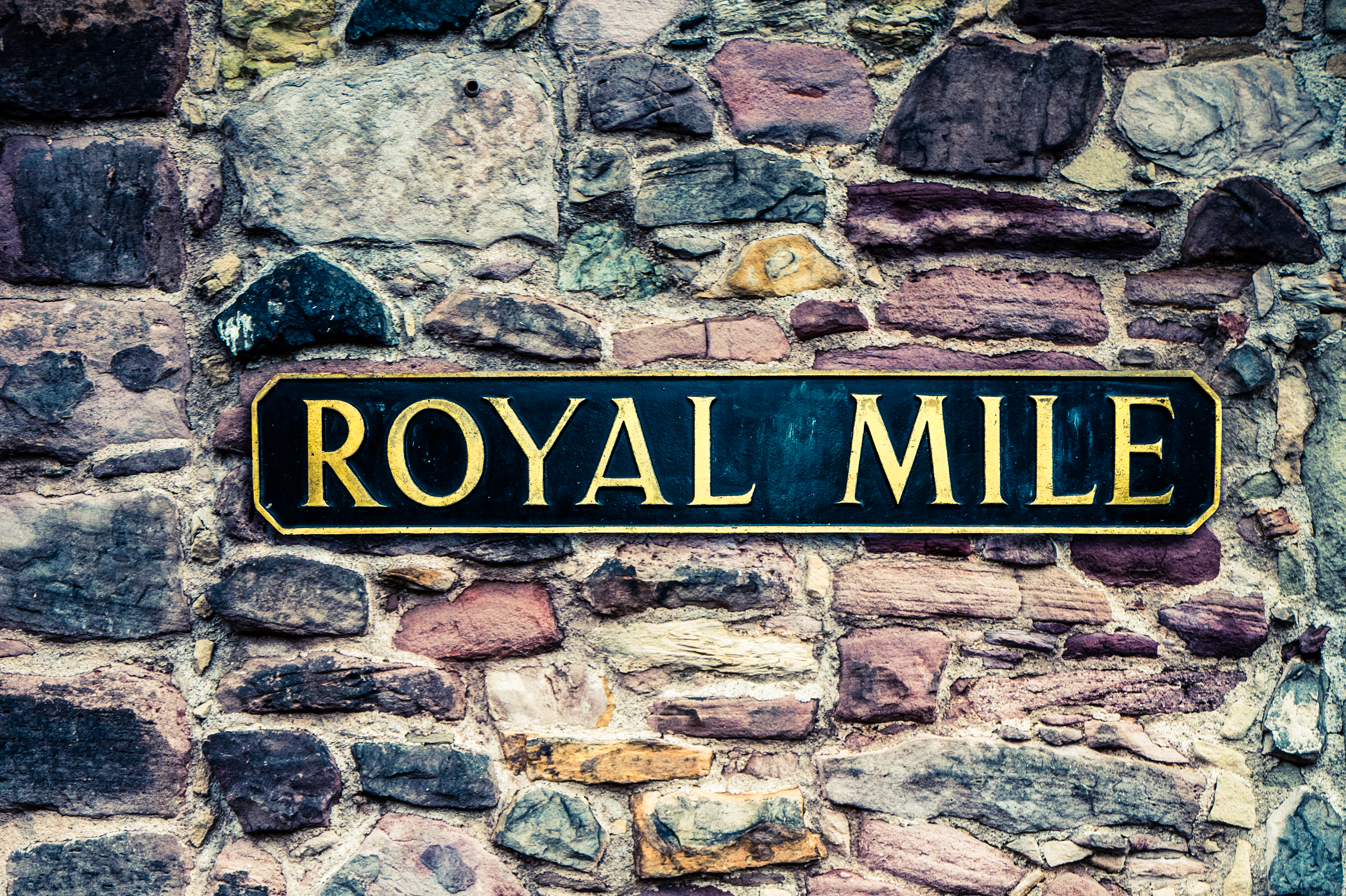 The Royal Mile refers to a group of streets connecting Edinburgh Castle and the Palace of Holyroodhouse that is lined with lovely churches, townhouses, historic landmarks, shops, museums, restaurants, cafés, and so on. Most buildings here are about six to 15 stories high and called "lands" by locals, surrounded by narrow alleys (called "winds" by locals). Many famous sites in this area are at the upper end – often called Castle Hill – and include Outlook Tower and the Camera Obscura and the Tolbooth (St. John's Highland Church), among many others. 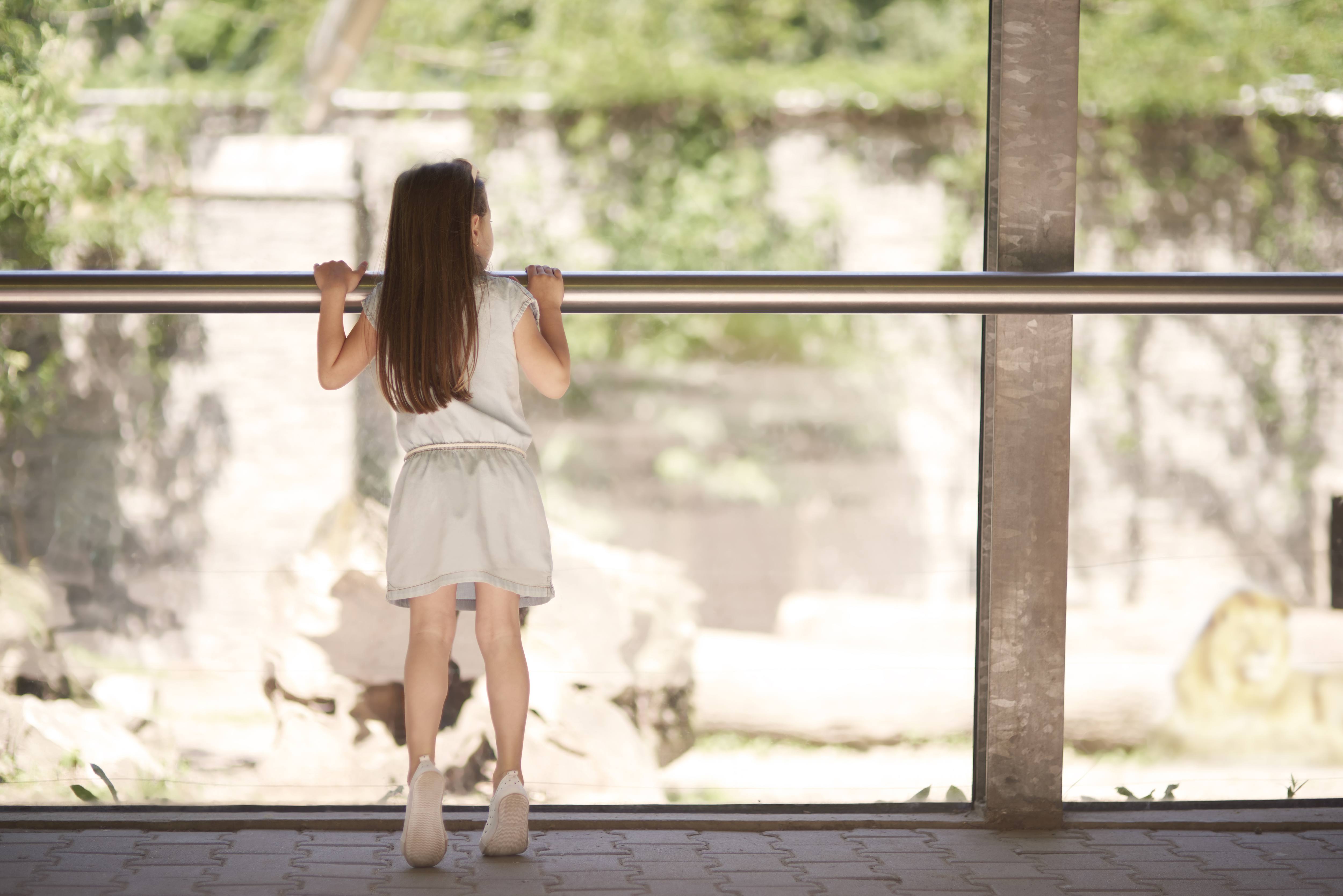 Established in 1913 and set on 82 acres of land, Edinburgh Zoo is a popular destination for groups with kiddos (or ‘bairns’ in Scotland). The zoo is the only zoo park in the UK that has pandas and koalas, and was the first one to breed penguins. It is home to a troop of chimps and wallabies, and other smaller creatures. There are special events and opportunities to interact with the animals, such as "keeper experiences" — which let people see the behind-the-scenes of providing daily care to the animals — and the "Animal Antics" shows, which show how animals are trained.

Going to any of these places? Hire a coach to get you there safely!

If your group is planning a visit to Scotland's hilly capital, you should hire a coach with a proven track record in transporting passengers comfortably and safely. You can search for the right bus for your travel needs from The Coach Company UK’s extensive bank of coaches with drivers for hire in Edinburgh.

You can choose from a large number of private buses from dependable coach operators who can bring you to Edinburgh’s famous destinations: whether a castle, national park, resort, hotel, shopping outlet, restaurant, or wherever else you’d like to go!

Have a gander at our coaches for hire in Edinburgh today, or get in touch with us to discuss your travel needs!